Where Would America Be If It Never Invaded Saddam Hussein's Iraq? 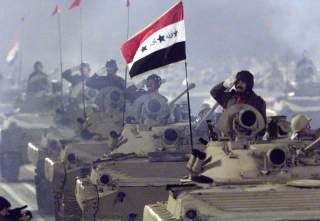 Key point: America would have saved trillions and thousands of lives.