Who Cares About the F-35: Why Deadly Sixth-Generation Jet Fighters Could Be Revolutionary 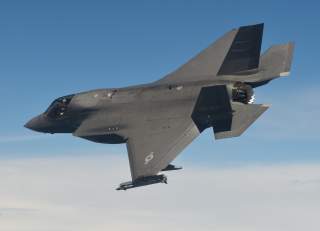