Who Wins a Battle of Stealth: the American F-22 Raptor or the Russian Su-57 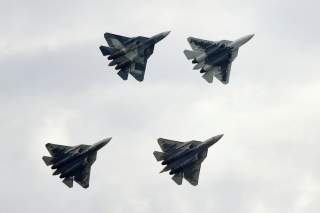