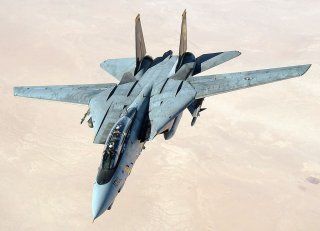 Key point: Tehran cherishes its American-made F-14 Tomcats, but those fighters are getting very old. Among the many problems facing Iran's F-14s are a lack of missiles.