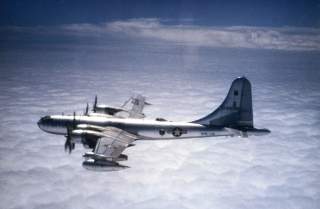 Key point: As World War II ground on to its conclusion, the Air Force appreciated that the Superfortress’s advantages would soon vanish due to the advent of turbojet-powered fighters.