Why Air Force Pilots Still Love The A-10 Warthog 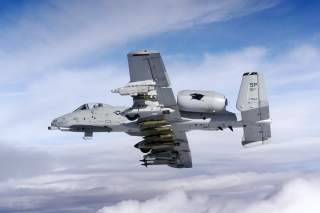 Key Point (This first appeared in 2017 and is being reposted due to reader interest): Although the continued existence of the A-10 is assured well into the next decade, the debate about what, if anything, might be able to replace it is quite likely to continue.