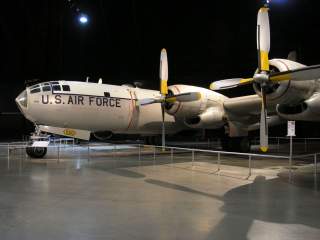 Key point: The B-50 had a vital role to play. during the war America learned from its combat experience and built on the pros and cons of such a superbomber.