Why America’s Navy SEALs Are More Important Than Ever 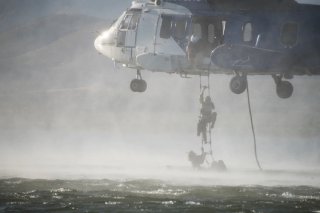