Why America Should Fear Russia's New Avangard Hypersonic Weapon: "We Don't Have Any Defense" 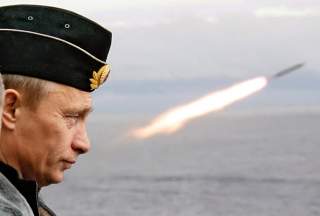