Why America Is Training Anti-Hybrid Warfare Militias to Deter Russia 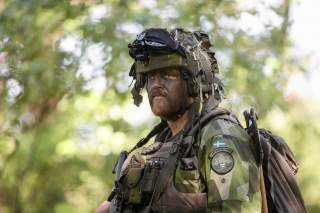 Key point: The Baltics need irregulars in case their conventional forces are overrun.