Why Aren't America's Navy's F/A-18 Fighter Pilots Ready for the Next Big Conflict? 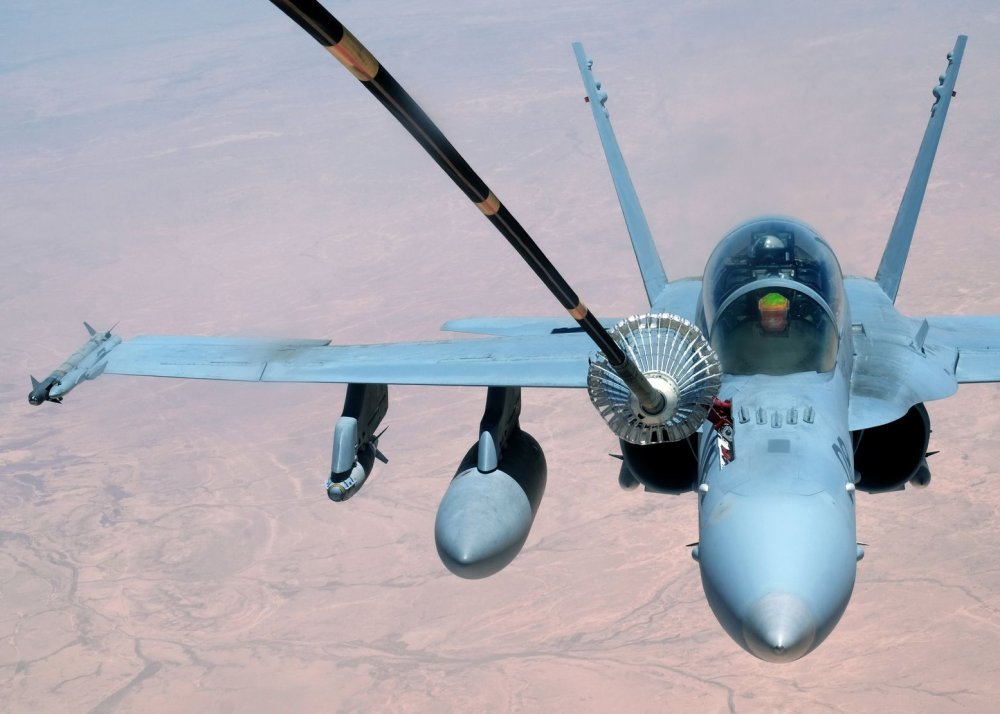 Key point: Washington should have pilots exercise more often and with live ammunition. The more realistic the training conditions, the better pilots will perform during a real war.

David Axe serves as Defense Editor of the National Interest. He is the author of the graphic novels  War Fix, War Is Boring and Machete Squad. This first appeared in November 2019.