Why Army's Around the World Still Love Grenade Launchers 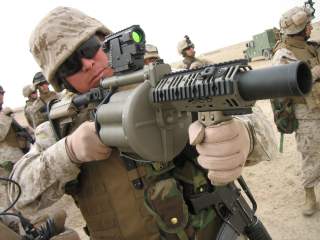