Why Is Brazil Selling Their Aircraft Carrier? 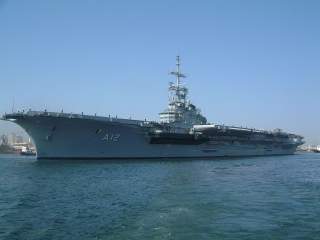 Key point: Brazil's accident-prone carrier is very old and it is unclear how Brazil intends to replace her.