Why Canada's Jet Fighter Problems Mean Trouble for the U.S. (and the F-35) 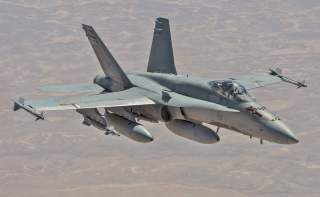 The northernmost tier of North America's air defense has problems.