Why China Is Embracing 'Underwater' Nuclear Weapons (On Submarines) 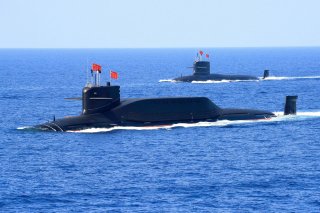