Why China Is Going All-In On Aircraft Carriers 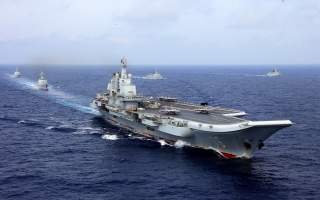 Key point: China’s rush to rival the United States as an aircraft carrier superpower reflects Beijing’s conviction to pushback on America in the western Pacific.

(This article was originally published in June 2019.)