Why Do the Yemeni Houthi Rebels Have North Korean Missiles? 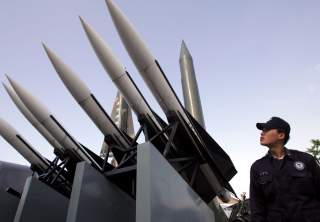 Key point: Many countries sell weapons and they can end up in different hands than those who bought them.