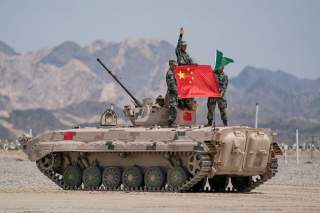 Key point: Beijing has a lot of tanks to defend its vast territory. However, not all of its armor is modern or ready for a fight.