Why Does China Say It Won't Use Nuclear Weapons First in War? 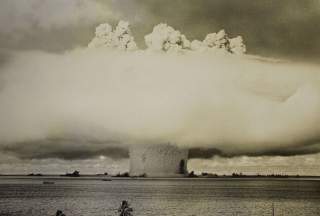 Key point: Beijing feels secure and that it doesn't need to threaten a first-strike to maintain its deterrence.