Why Does Russia Appear to Be Helping China Build a Nuclear Aircraft Carrier? 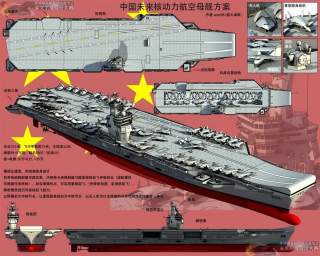 Key point: China and Russia are want to catch up to America's nuclear-powered warships.

Robert Farley is a frequent contributor to TNI. This first appeared in July 2019.