Why Everyone Is So Obsessed with the Falklands War 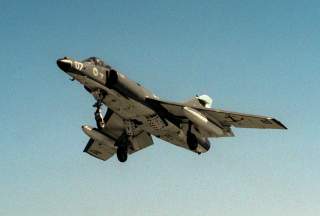