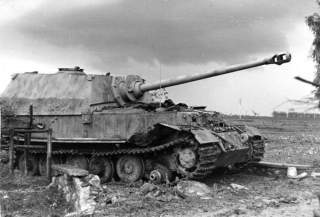 Key Point: As the Bulge proved, brave soldiers can make up for failed strategy. But only at an immense cost.

Michael Peck is a contributing writer at the National Interest.