Why India's Russian-Built Aircraft Carrier Was a Disaster 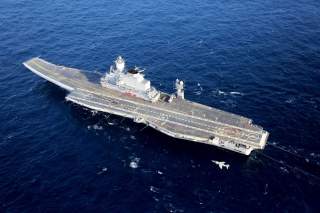 Key point: India bought what was available, but it wasn't top-of-the-line.