Why Iran’s Reverse Engineered TOW Missile Is a Powerhouse 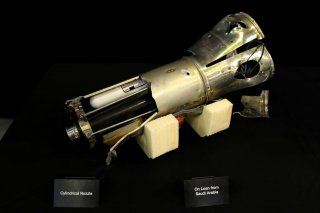 Iran’s Toophan missile is so similar to America’s TOW anti-tank missile, it can be used interchangeably with the U.S. system.