Why Iran's Air-Refuelable Helicopter Is Such a Mystery 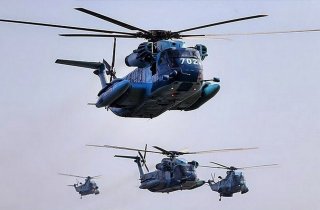 Image provided by the author