Why Iran's Islamic Revolutionary Guard Corps Is So Dangerous 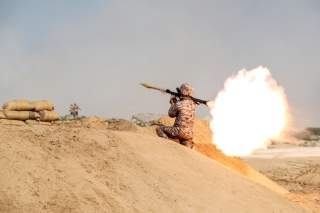 Key point: The IRGC has trained for years to hit America where it hurts.