Why Israel Has the Best Version of the F-35 Stealth Fighter. Period. 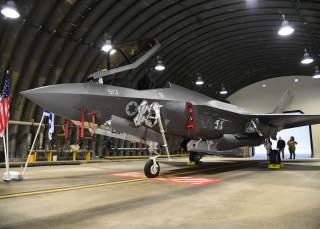