Why the M-4 Sherman Tank Was Deadly (For the Operator, Not the Enemy) 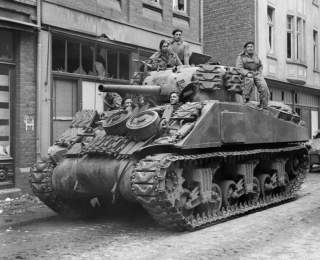 Key point: The M-4 Sherman was easy to mass-produce, but easy to destroy.