Why Nuclear Weapons Are Rather Overrated 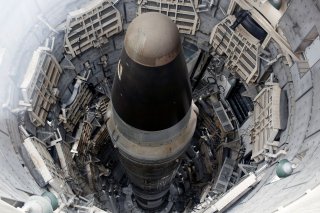 Key point: Nuclear weapons are over-hyped and over-talked about.