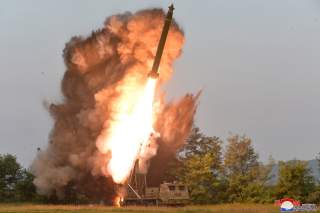 Key point: Before you destroy all of an enemy's missiles, first you have to find them.