Why Russia Doesn't Like (Or Have) Many Aircraft Carriers 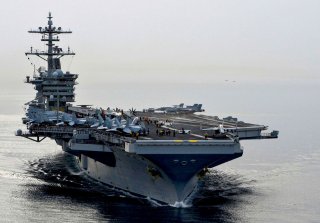 Key point: Moscow does not have the means or the industrial capacity to build them. It is possible, that if Russia wants carriers if may need to purchase them from another country- maybe China?

Robert Farley , a frequent contributor to TNI, is a Visiting Professor at the United States Army War College. The views expressed are those of the author and do not necessarily reflect the official policy or position of the Department of the Army, Department of Defense, or the U.S. Government. This first appeared earlier in 2018.