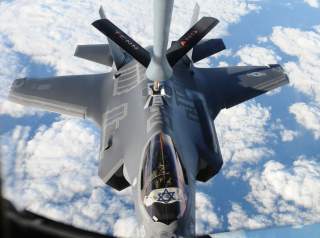 Key point: The best in stealth simply can't be beat.

It’s interesting to see what aircraft the Israeli Air-force used in the attack and that was the F-35I employed. This also casts a further shadow of doubt over the Russian air-defense systems and their ability to intercept coordinated attacks. On the other hand, the level of training and integration of the Syrian army might be too low to effectively use these systems without direct Russian support.

This article by Petri Mäkelä originally appeared on Vantage Point North in 2019. (This article first appeared earlier this year and is being republished due to reader interest.)