Why Russia's New S-8OFP Anti-Tank Rocket Should Be Feared 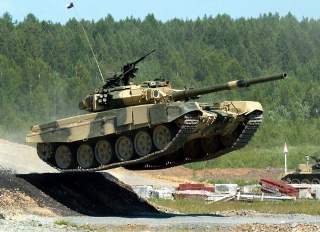 Key point: What better ongoing battlefield exists for Moscow to try out its newest toy than Syria? In fact, Russian forces have been using the war as a testing ground for many new weapons.

Mark Episkopos is a frequent contributor to The National Interest and serves as a research assistant at the Center for the National Interest. Mark is also a Ph.D. student in History at American University. This first appeared in December 2018.