Why Russia's Nuclear-Powered Nuclear Missiles Are a Terrible Idea 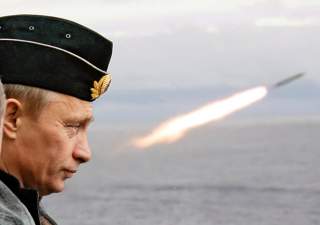 Key Point: The Cold War wants its reckless doomsday weapons back. Moscow's secretive nuclear accident shows why such technology is a bad idea.