Why the U.S. Air Force Might Not Need to Fear Russia's New Stealth Fighter 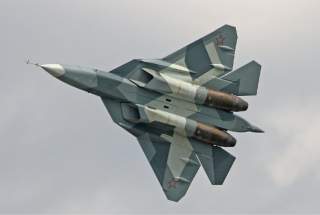