Wild: Japan Wants to Cross an F-22 and an F-35 Into a New Stealth Plane 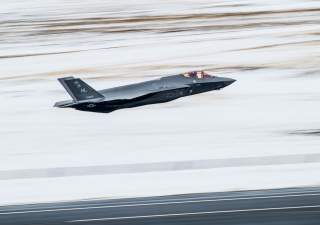