Wild: Nuclear-Powered Submarines Have Only Ever Sunk 1 Ship in Combat 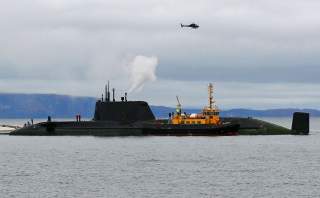 Key point: During the Falklands-Malvinas War, London ordered its submarine to sink an Argentine battleship. It was a terrifying demonstration of fire power.

Robert Farley, a frequent contributor to The National Interest, is a Visiting Professor at the United States Army War College. The views expressed are those of the author and do not necessarily reflect the official policy or position of the Department of the Army, Department of Defense, or the U.S. Government. This first appeared in 2019.