Wildcat vs. Zero: How America’s Naval Aviators Held Their Own Against Japan’s Superior Fighter 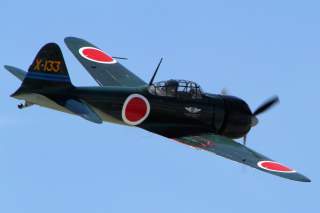