Will America Go To War With Itself? 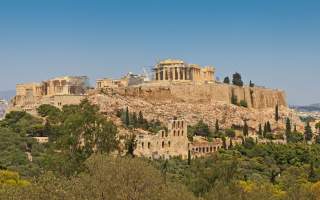 Jeff Vandaveer is a fellow at the Atlantic Council. This piece was originally featured in January 2017 and is being republished due to reader's interest.