Will China Develop a Deadly Railgun Before America (And Should Anyone Care)? 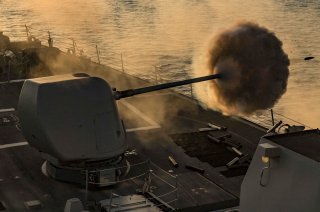