Will the Secret New Mach 5 SR-72 Plane Be Weaponized? 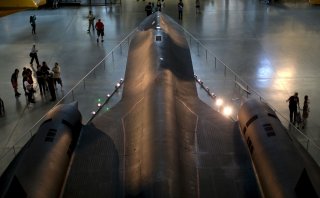 Key point: The Blackbird is coming back. Here's how it could fight and win America's future wars.

(This first appeared in Task and Purpose back in 2017 and is being republished due to reader interest.)