Will Venezuela Become a Russian Missile Base? 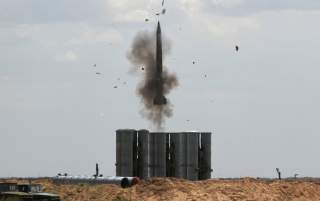