Woah: How Did the Houthi Rebels in Yemen Get North Korean Missiles? 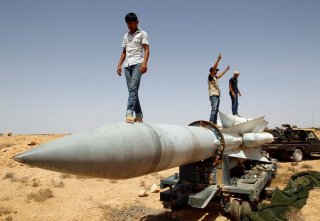 Key point: The international weapons market is a tricky thing. No matter where a weapon comes from, you never know where it will end up.