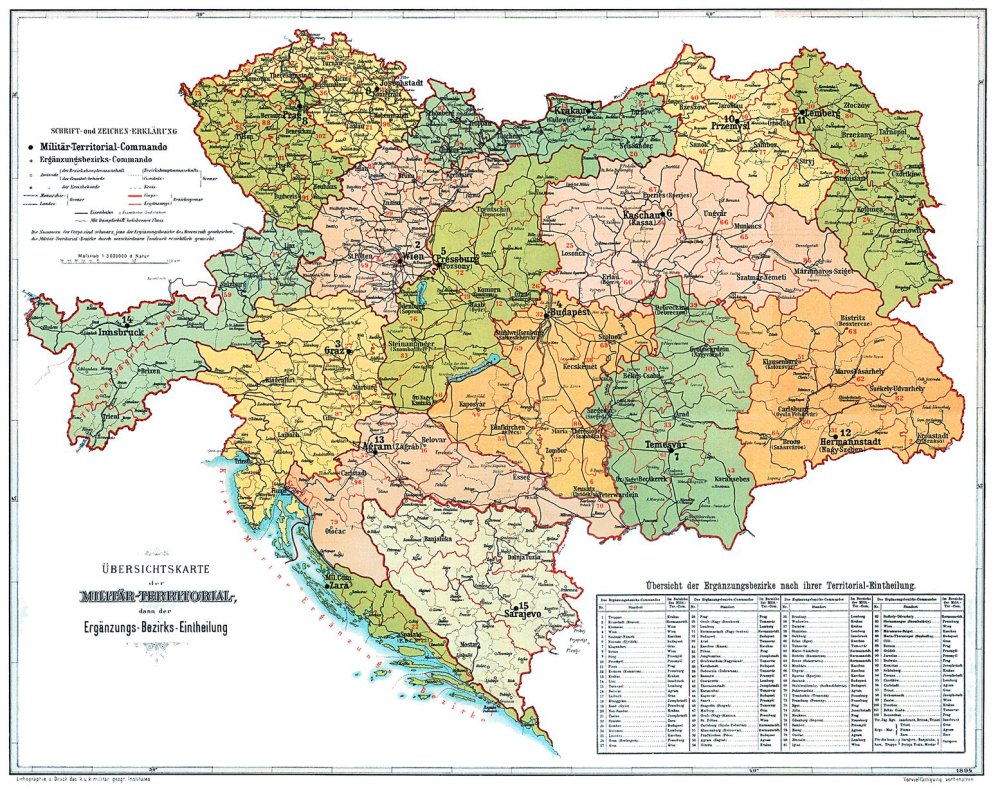 Key point: The Radetzky March is worth a read and is full os history.

Legend has it that in 1928, while living in Berlin, a dispirited Roth asked the band at the Hotel Adlon to play the Radetzky March—a march composed by Johann Strauss Senior in 1848 and dedicated to Field Marshal Radetzky in honor of the old soldier’s victory at Custozza—while the Austro-Jewish author was reminiscing about the past. Radetzky was the epitome of Austria’s imperial Heldenzeitalter (heroic age). The poet Franz Grillparzer waxes eloquently about this longest-serving, imperial Austrian officer (who served more than seventy years in total) in his poem, In deinem Lager ist Oesterreich (“In your camp is Austria”). More important to Roth, the old general singularly rekindled and solidified Austria’s neoabsolutist identity around the Habsburg dynasty after the revolutionary years of the Napoleonic Wars. In 1930, Roth, inspired by Austria’s past and no small amount of alcohol, finally got to work on the novel, which he finished in September 1932. However, it was his editor, Gustav Kiepenheuer, who chose the ironic title The Radetzky March—ostensibly compressing the novel’s content in one short phrase, but in reality, turning the meaning of the old march upside down; Roth’s novel was about death and demise, rather than victory and rebirth.

The fatalism of the protagonists, the living dead, and their dogged belief in the inevitability of the fall of the monarchy is perhaps the most disturbing feature of the novel, considering the millions of dead that the dissolution still required. Yet, it is not a literary invention. Conrad von Hoetzendorf, the highest-ranking officer in the imperial army, gloomily noted already on June 28, 1914: “This will be a forlorn fight, it nevertheless will have to be fought, such an old monarchy and such a glorious army cannot go down ingloriously.” The Emperor Franz-Josef echoed Conrad’s sentiment by stating: “If we go down, at least we shall go down with decency!” Even young Austrian Colonel Bosch, commander of the elite 1st Tyrolean Kaiserjaeger was sure of the empire’s demise. Nevertheless, he was determined to observe the end, “not as an uncommitted bystander, but as a resigned combatant who will see the black steamroller, which will obliterate us, approach, but who cannot stop it.” Out of 8 million men mobilized by the empire, more than a million died. The professional officer corps of which Carl Joseph von Trotta was a member had been nearly wiped out by the end of 1914. Yet, as the historian Gunther Rothenberg states: “The remarkable thing was that the Habsburg army, shackled by a complicated and unsteady political and social structure, with an inefficient mechanism of coordination and control, had held out for so long.”