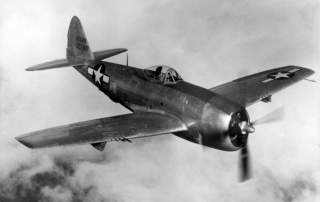 Key point: The juiced-up engines of the P-47Ms were plagued by serious technical problems.