The World Won't End: The Danger of an EMP Attack Is More Fantasy Than Fact 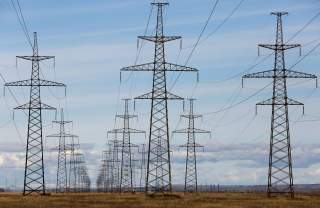 Key point: A nuclear war is scarier and besides it isn't so easy to generate a really large EMP burst.

But fretting about terrorists plunging America into a wasteland with a single doomsday weapon is best left to video games and potboiler novels. Here it’s most appealing as a fantasy. An EMP blast knocks out the electronic infrastructure that makes the modern world modern. Survivors fend for themselves, work the land and rebuild their communities as they see fit.