Worried About Russia? This Is How America Can Deter Putin's Mighty Military 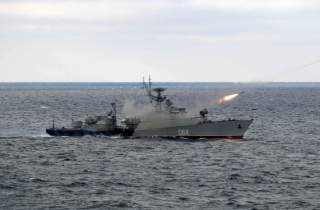 Key point: The decision to deploy key elements of an armored division to Poland is a step in the right direction.