This Would Be Iran's Opening Shot in a War With America 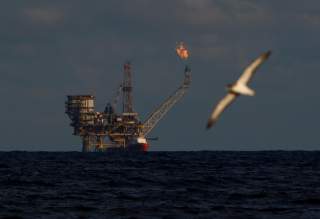