Yes, China or Russia Could Beat the Air Force In a War. This Is How. 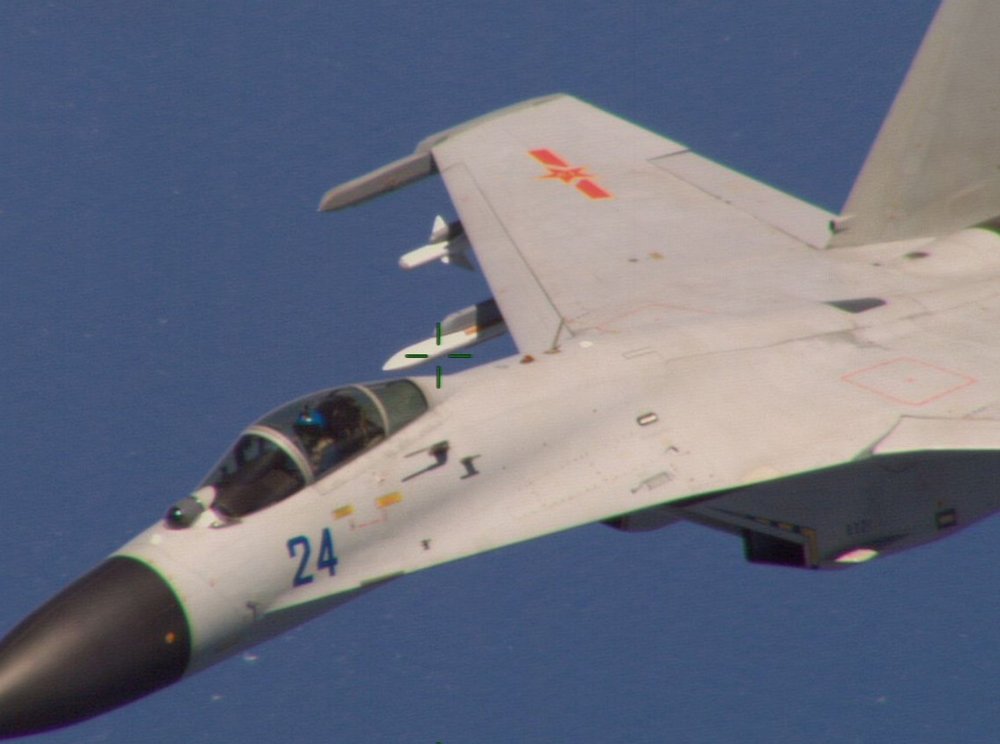