Yes, Imperial Germany Could Have Found Victory in World War I 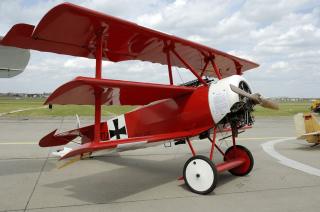 Michael Peck is a contributing writer at Foreign Policy Magazine and a writer for the War is Boring defense blog. You can follow him on Twitter: @Mipeck1. This first appeared in 2014.